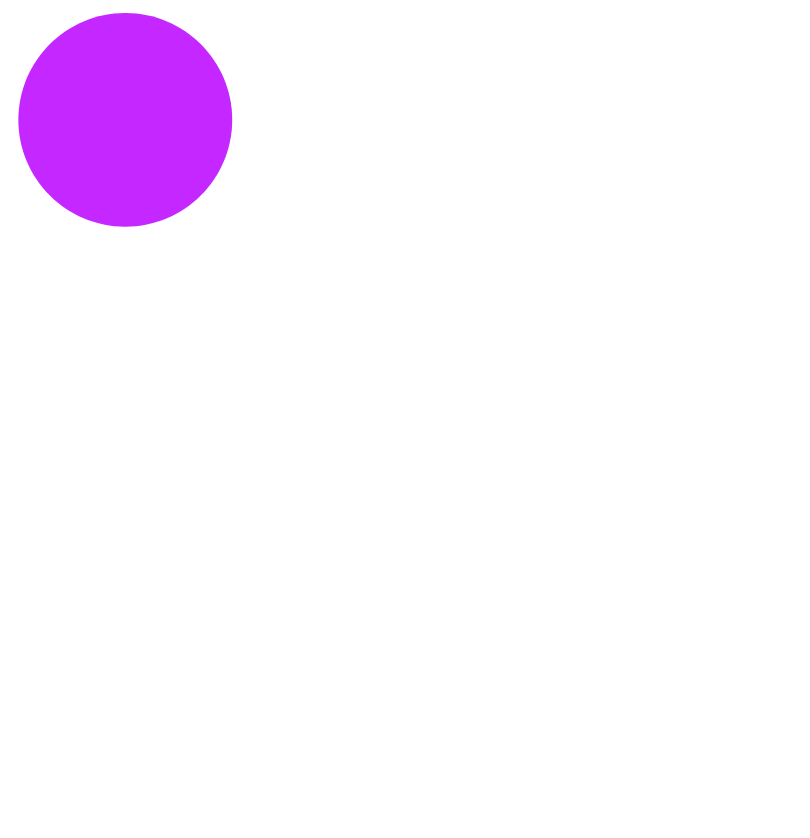 We Strengthen Our Strenght With Thor's Hammer 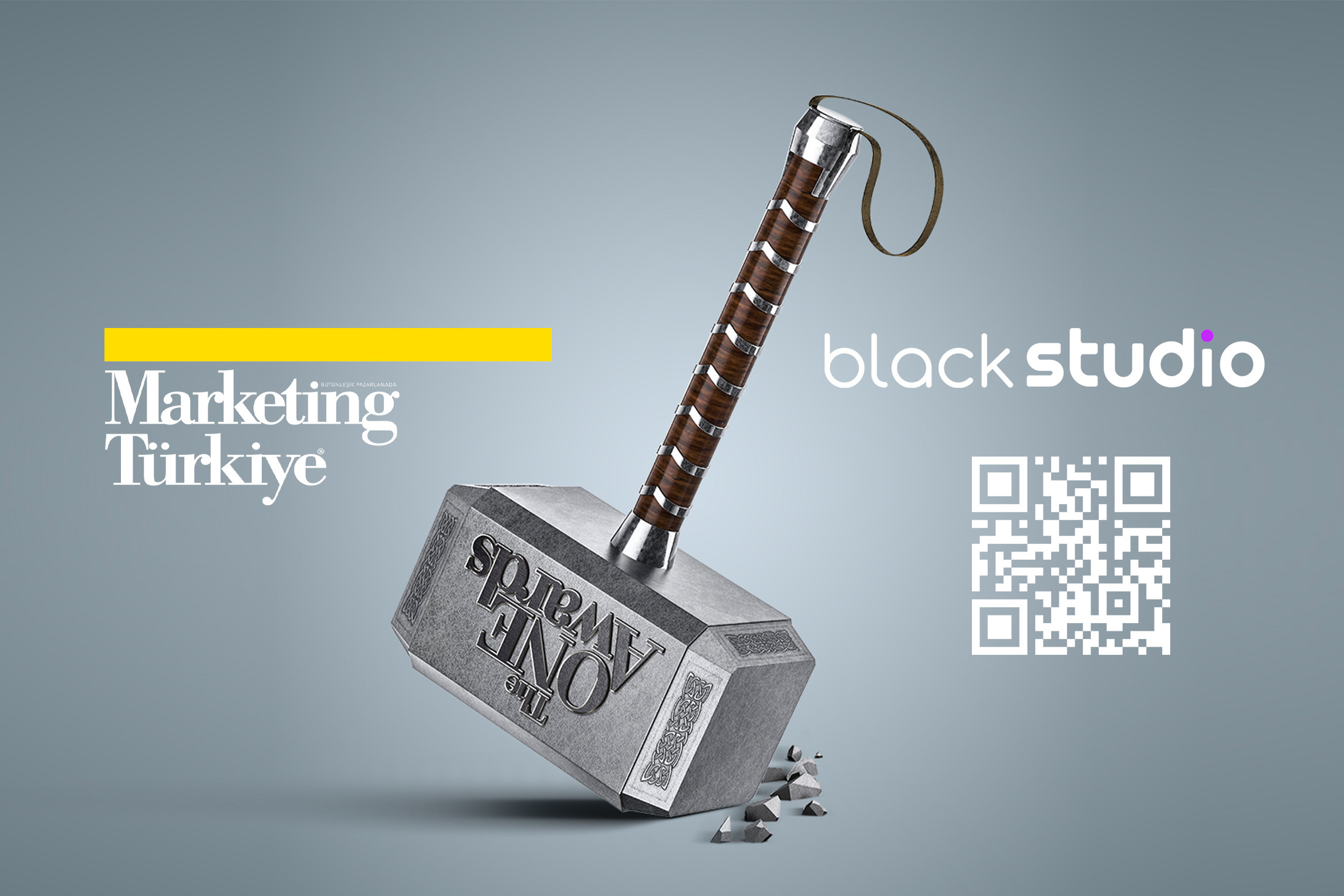 Marketing Turkey joined forces with Black Studio, Turkey's first awarded metaverse company, to present a different concept with augmented reality technology at The One Awards, organized for the ninth time this year.

Thor's hammer, used in this year's concept for The One Awards, came to life with the creative team of Black Studio.

Last night at The One Awards, the awards given to the most hardworking brands and their agencies with a glorious event again this year. On this highly anticipated night, we carried out very special works with AR technology for the reputable brands of the year and their agencies that gained their reputation. Ata Güneş, Black Studio manager and CEO, explained this process with these words:

“After our meeting with the Marketing Turkey team, we were impressed by the hammer image used in the promotion of The One Awards 2023 Award Night, and decided to revive the billboards that will take place at the awards night in the virtual world. Using the visual recognition feature of AR technology, the animated 3D model of Thor's Hammer, the logo oft he awards, which colored the concept of The One Awards this year, came to life without the need to download any application via QR code that works on billboards.

In this process, in the first stage, the hammer model specially designed by our 3D artists was prepared together with its rig, texture and shading, and its animation was added. In the second run, software studies were carried out to enable the cameras of mobile devices to detect this image only when they see the image. Thus, the guests who came to the event had the opportunity to experience this very easily with smart devices. In addition, the video animation version of this beautiful work was prepared and shown at night and before.” 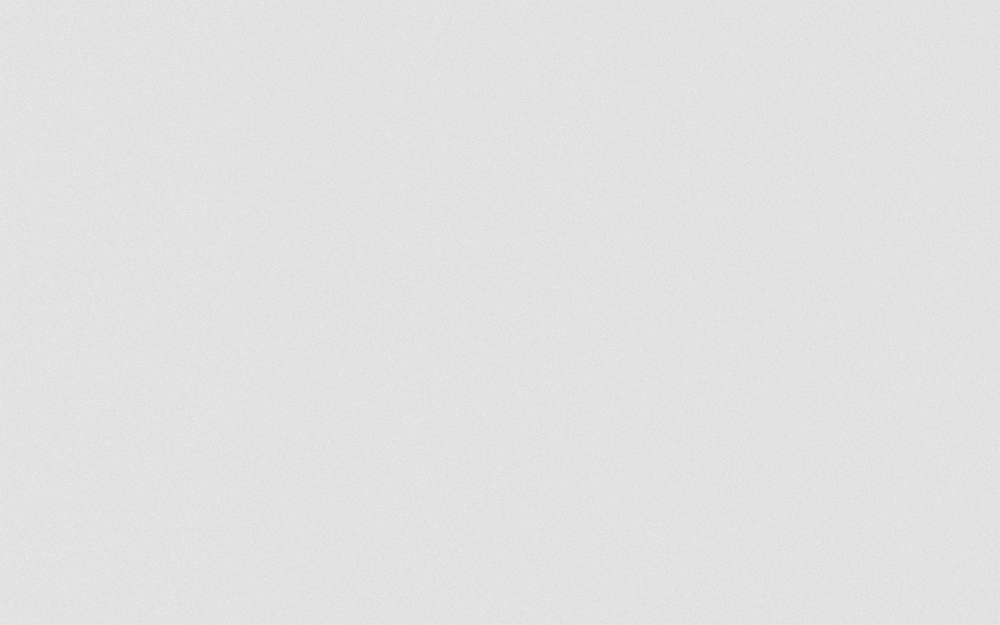